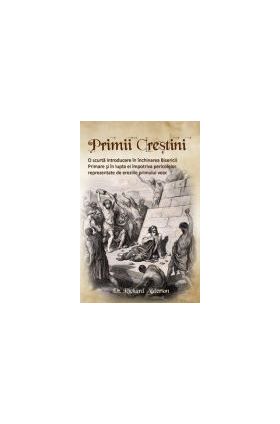 Published in English by Day One, 1997

It is difficult for those who live in our modern secular society to envisage the world in which the early Christians lived. Theirs was a world where paganism and where pagan allusions met them at every turn. This was true from state affairs right down to the trivia of everyday life. Author Richard Alderson paints a vivid and concise picture of life in the formative days of the church--with striking modern parallels.