Home/Categories/Pastoral theology/Silent Witnesses - Lessons on theology, life, and the Church from Christians of the past
8 of 12 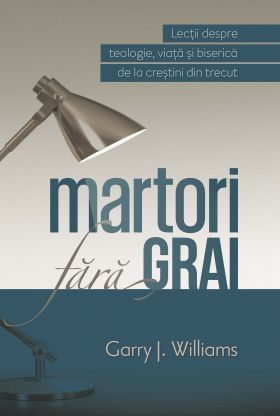 In this book Garry Williams writes about Christians of the past for Christians of the present. He describes both famous and less well-known figures and movements from church history, from the fourth century through to the twentieth: Augustine of Hippo, the Council of Chalcedon, Martin Luther, William Tyndale, Nicholas Ridley, John Calvin, Anne Bradstreet, John Owen, Jonathan Edwards, and John Laing.

As their lives are sketched and their writings expounded, they serve as silent witnesses to the essentials of the Christian Faith, to the challenges of Christian living, to the work of the pastor, and to the life of the church. At the end of the book, after their stories have been told, a final chapter makes the case for a Christian view of history itself.