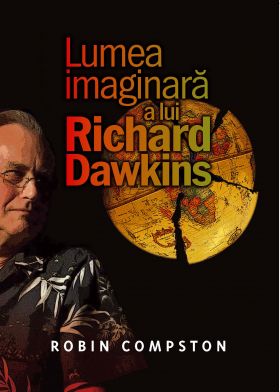 Richard Dawkins’ book The God Delusion has sold in millions, attacking the God of the Bible with a ferocity not seen since the heyday of aggressive communism. But these assaults contain numerous mistakes, as many noted reviewers have pointed out.

In this brief and readable response, Robin Compston exposes with exceptional clarity major mistakes, and at the same time shows the reality and value of the faith under attack. The author is a systems architect who also heads an outreach team at the Metropolitan Tabernacle in central London.
Author:
Robin Compston
Cover:
brochure and stiched
Format:
148x210mm
ISBN:
978-606-8247-45-8
Original title:
Richard Dawkins’ Fictional World
Pages:
38