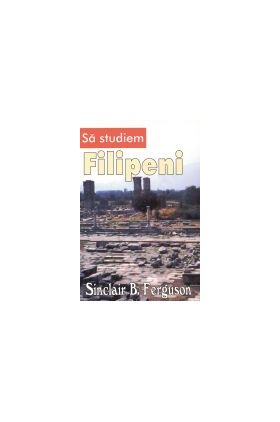 Written to the congregation which Paul probably held nearest to his heart, the letter to the Philippians is full of Christ and overflows with a contagious sense of great joy. And no wonder. For among the members of this congregation were such diverse Christian friends as Lydia, the businesswoman whose heart the Lord had gently opened and the local jailer, who, on the night of his conversion, had tenderly cleansed the lash-wounds which covered the apostle's back. The church at Philippi was Paul's crown and joy'. But now, in the apostle's absence, problems had arisen among these new Christians, threatening their fellowship and witness. How did Paul respond? What did he say to anchor these young Christians in the truth and guide them in Christian living? In "Let's Study Philippians," Sinclair B. Ferguson leads us through Paul's memorable answers.